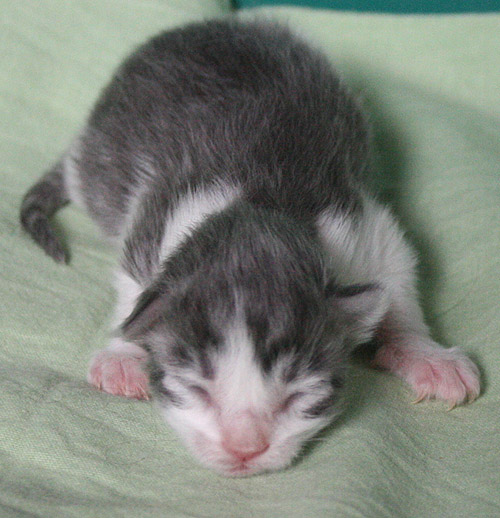 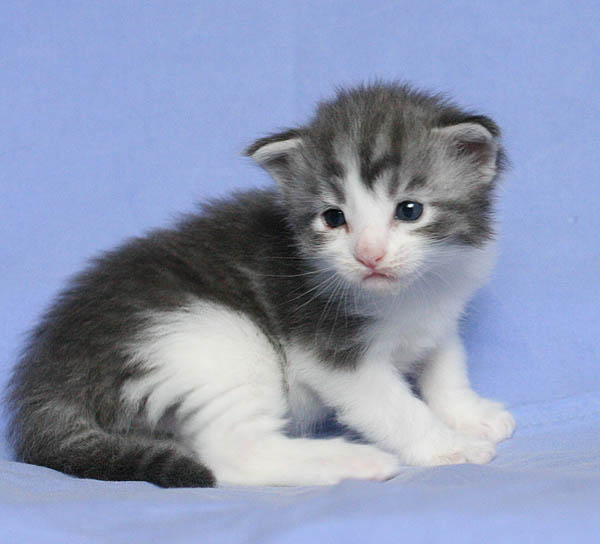 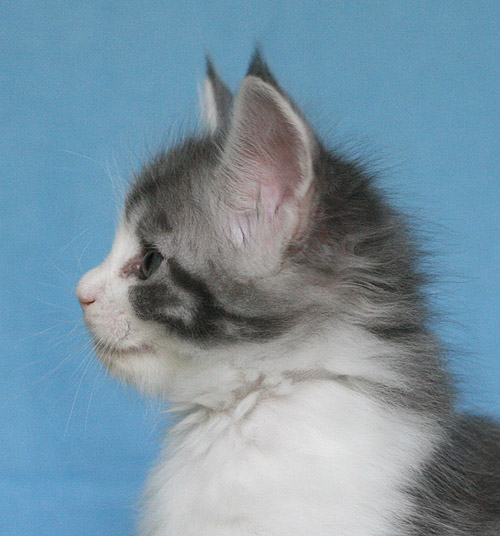 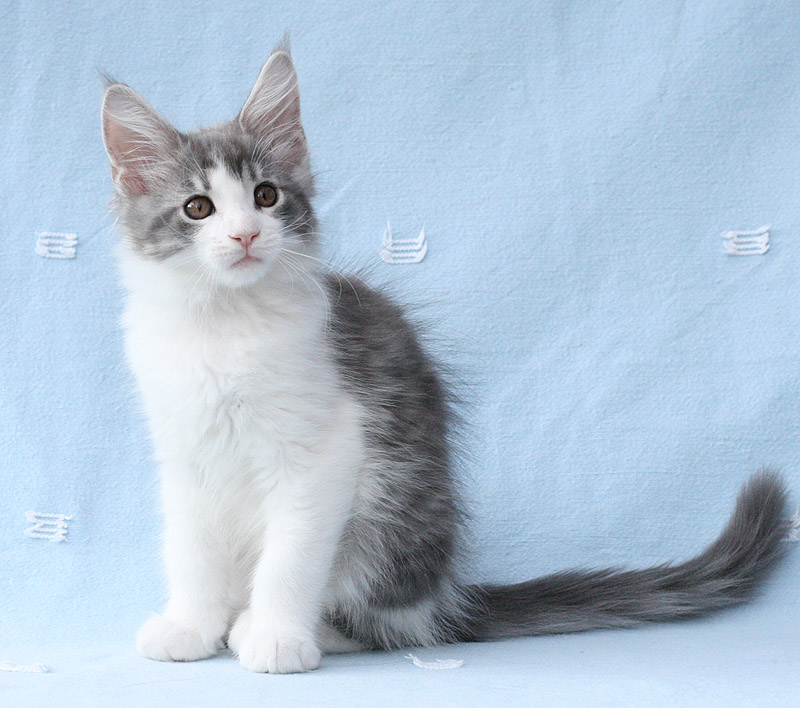 So from his new home 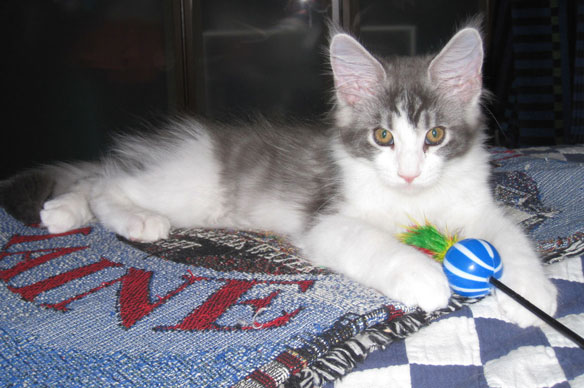 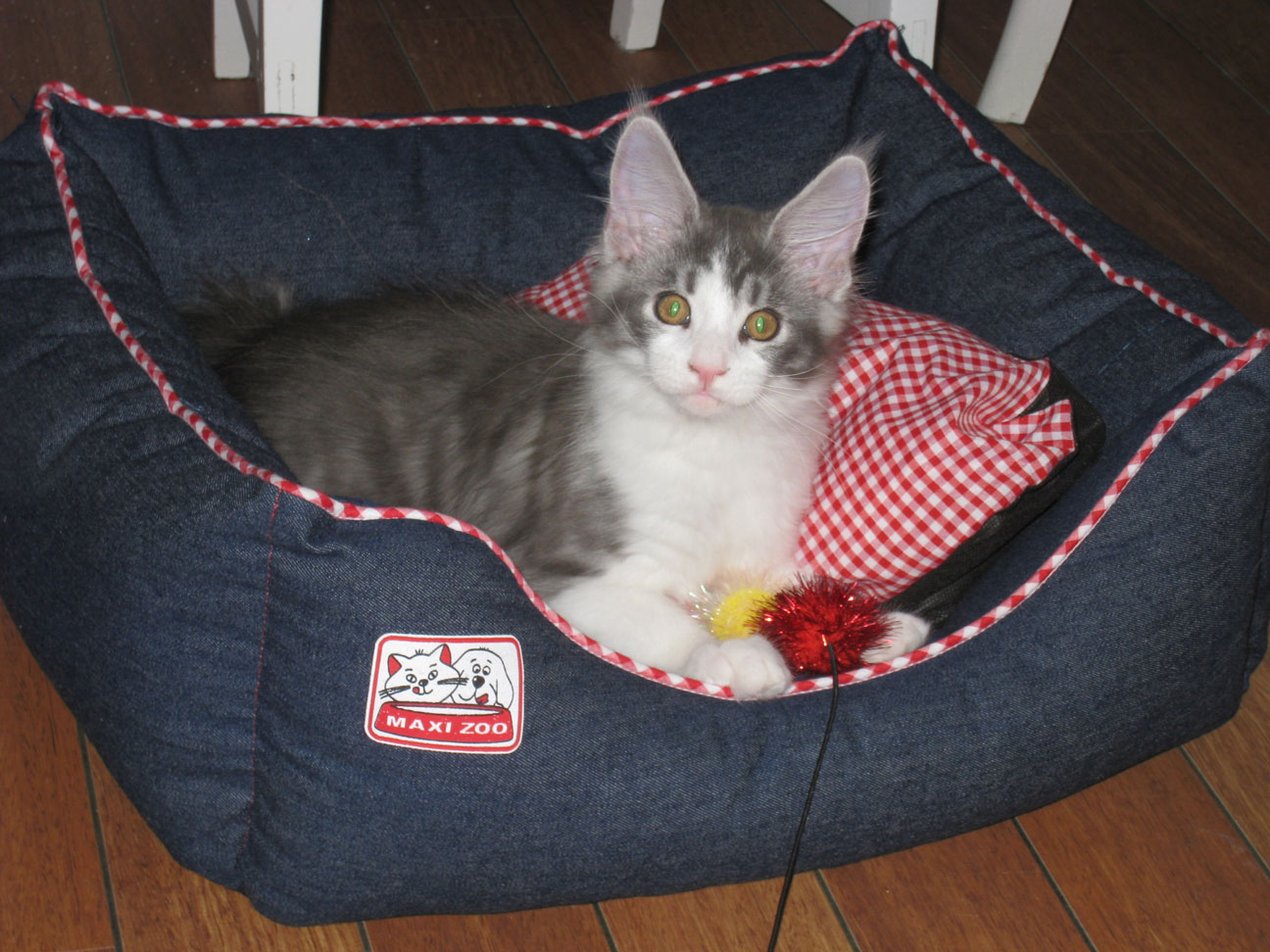 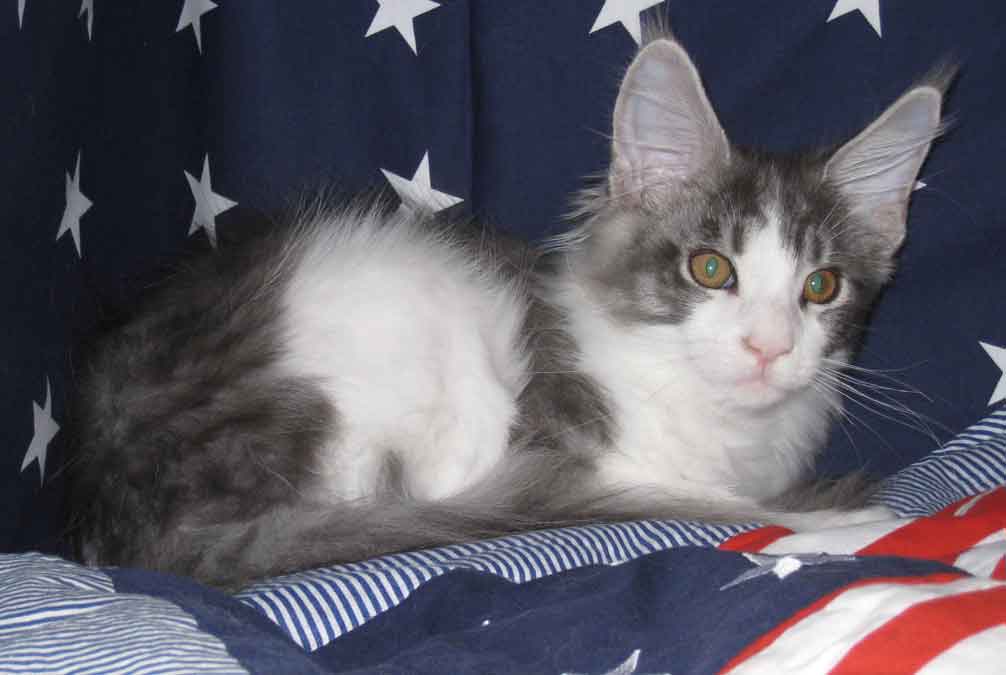 Kai on his first show 1:st of august 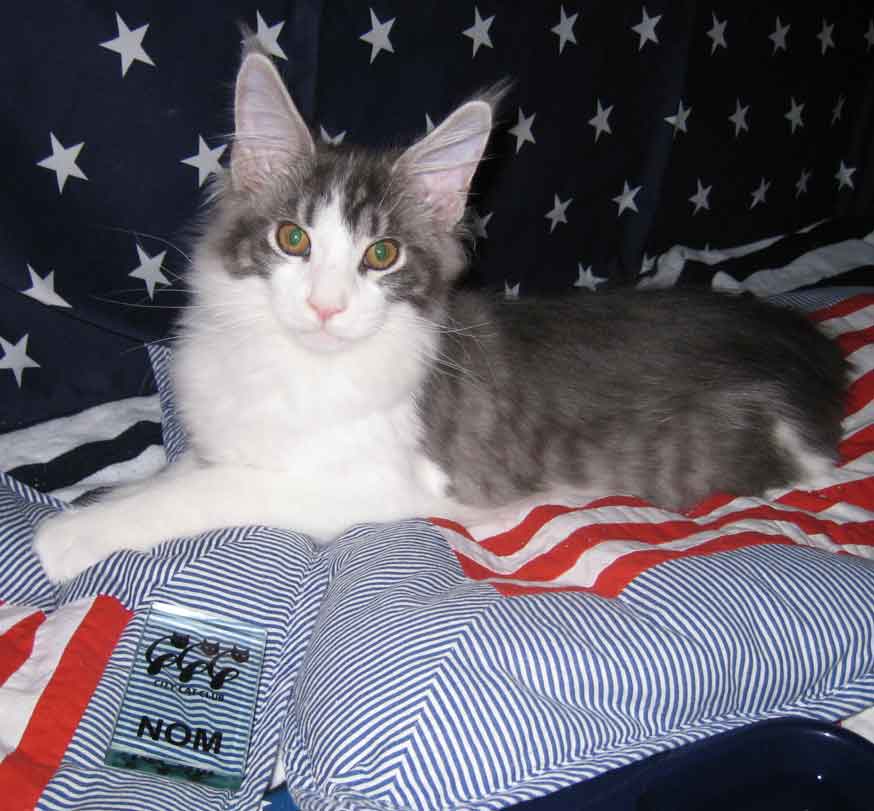 Kai was Nominated for Best in Show in Sollentuna 23 of august. 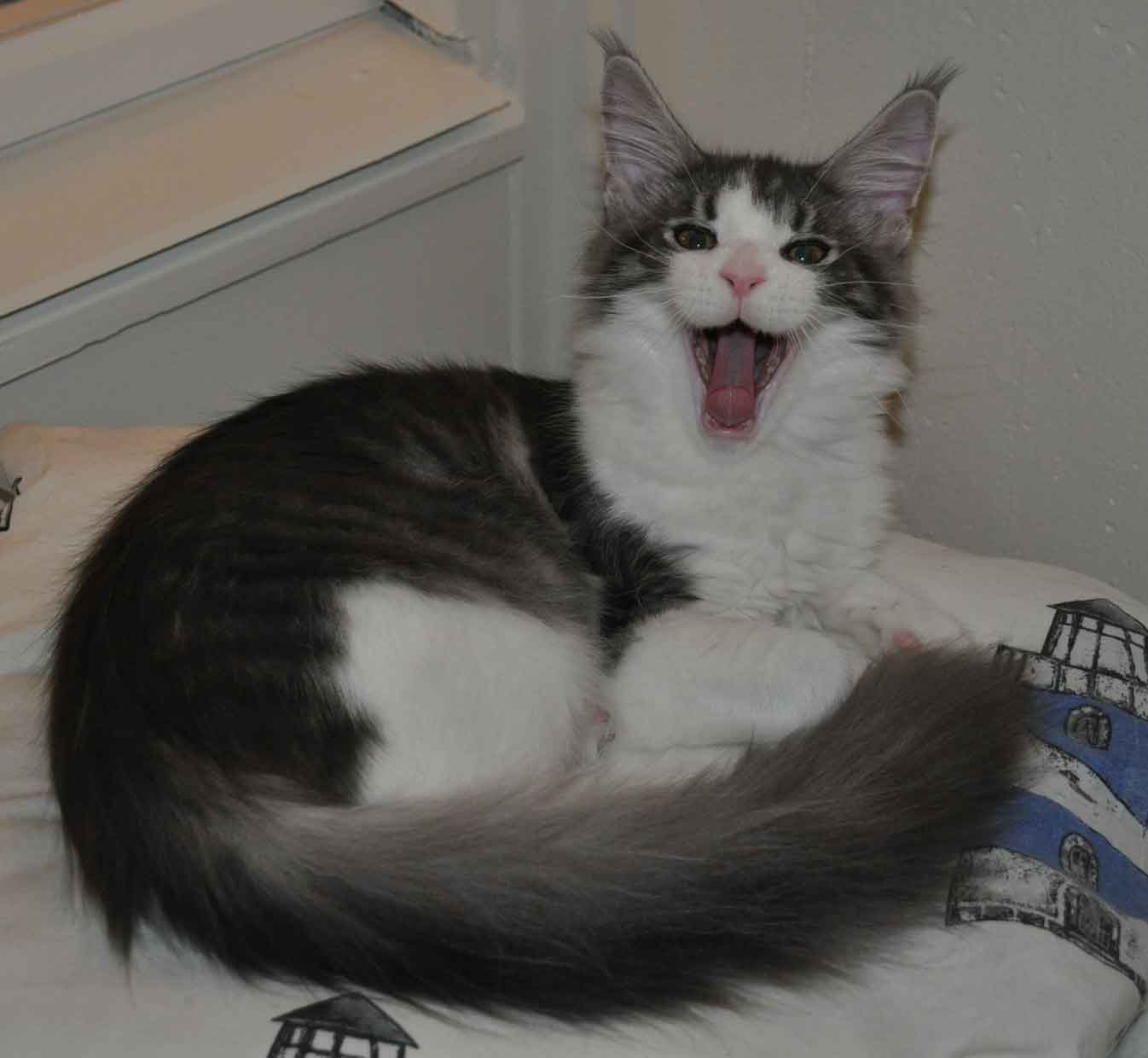 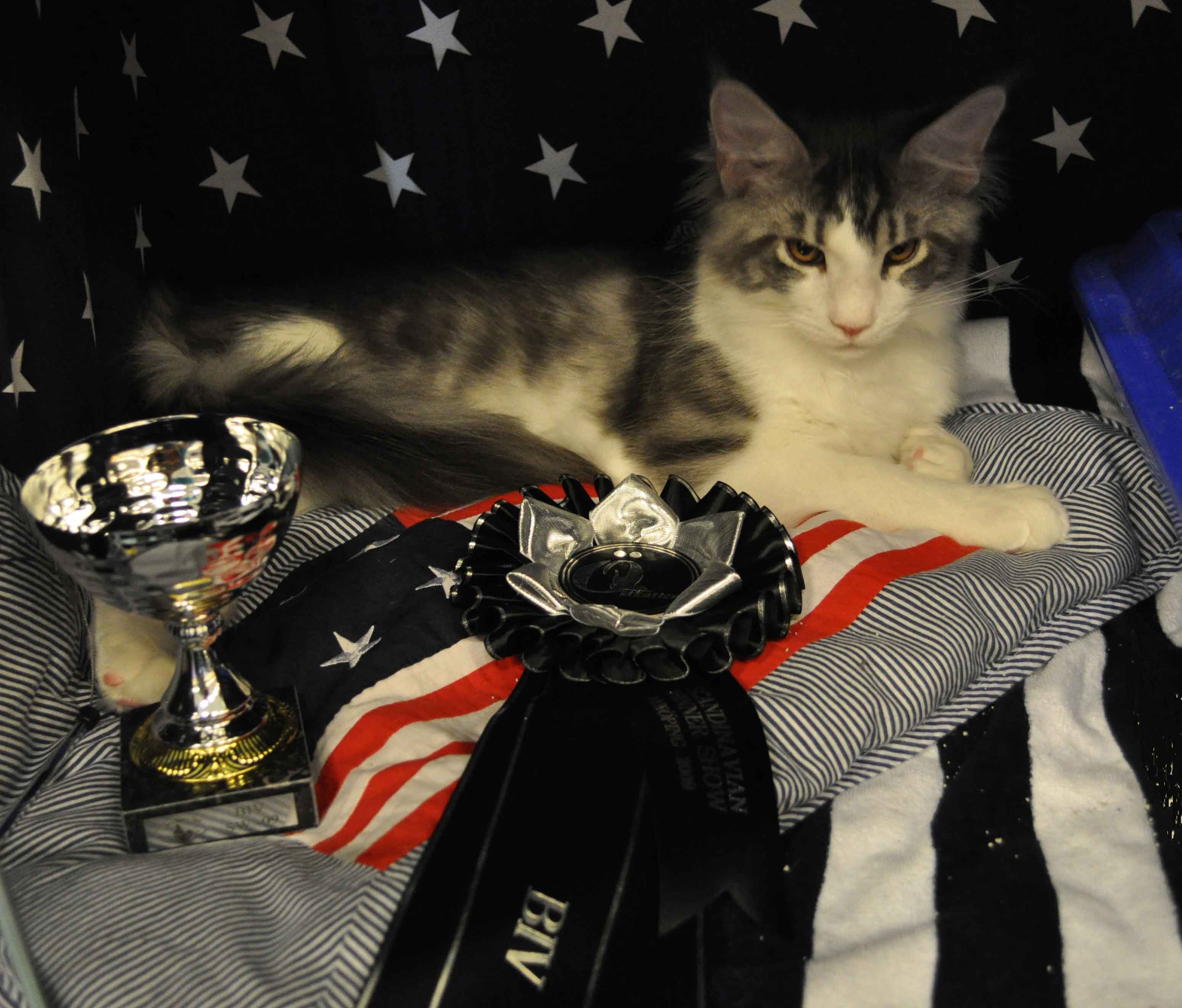 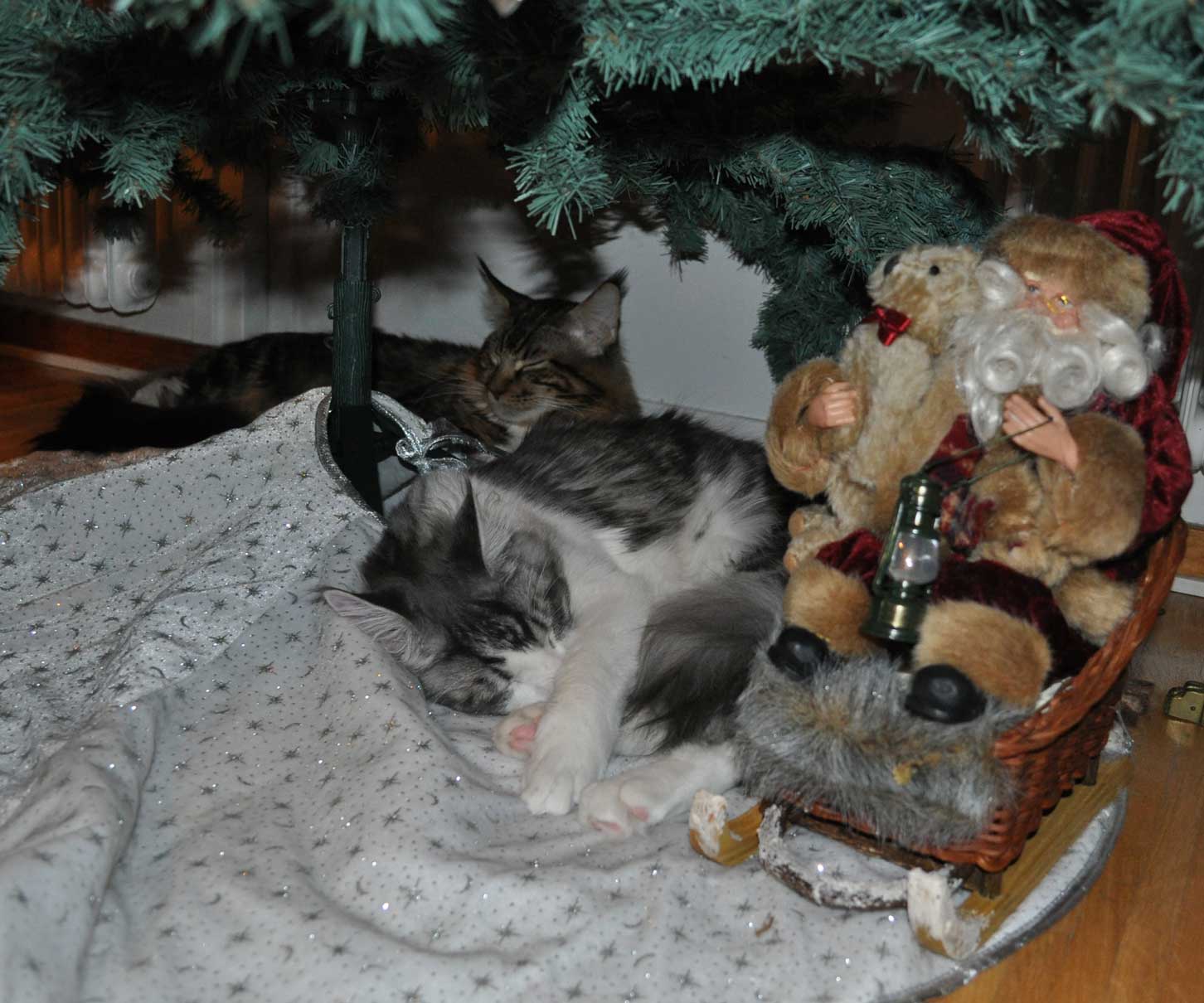 Kai and Kane waing for Santa....  if we sleep, the time goes quicker? (christmas eve) 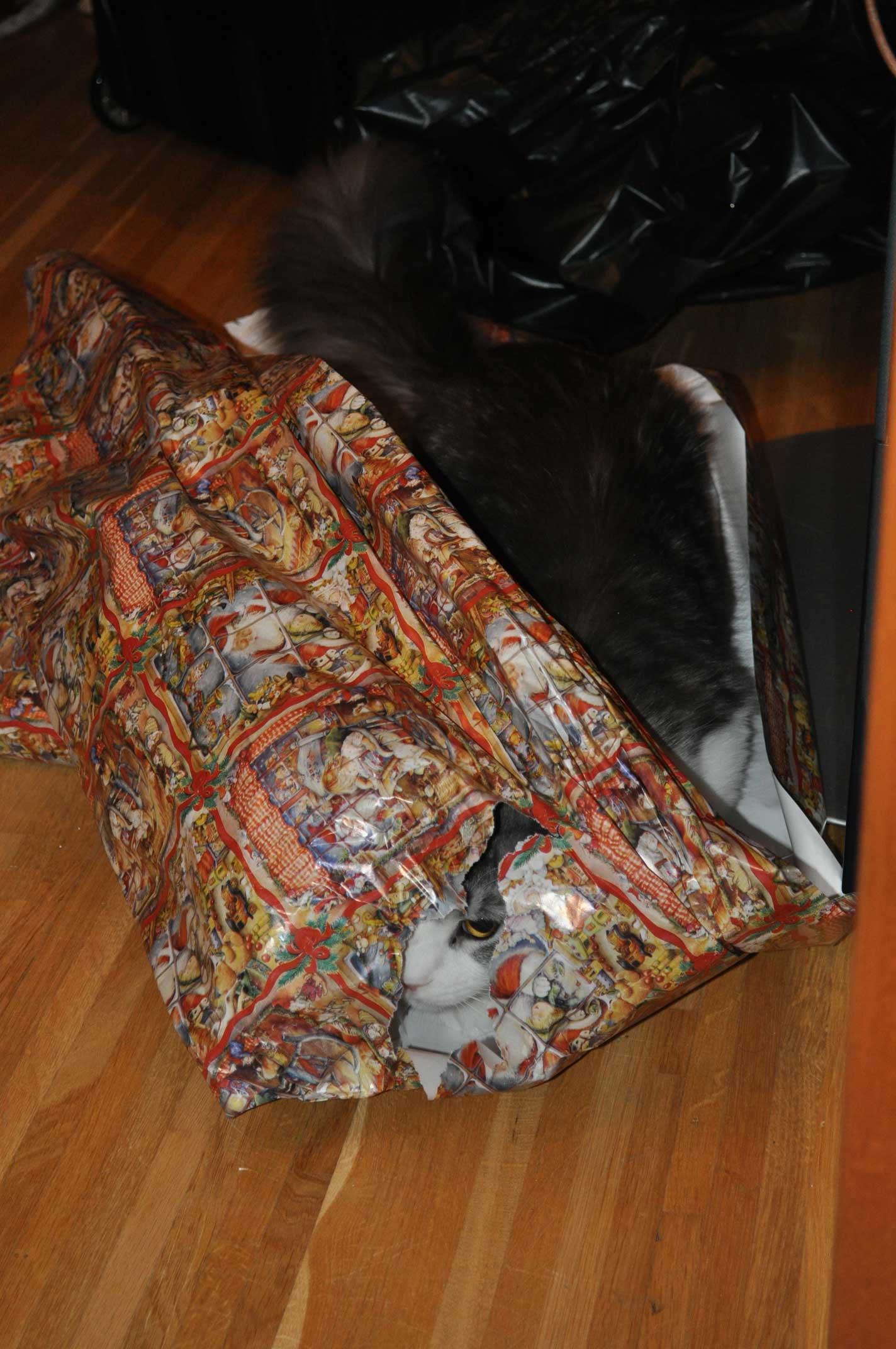 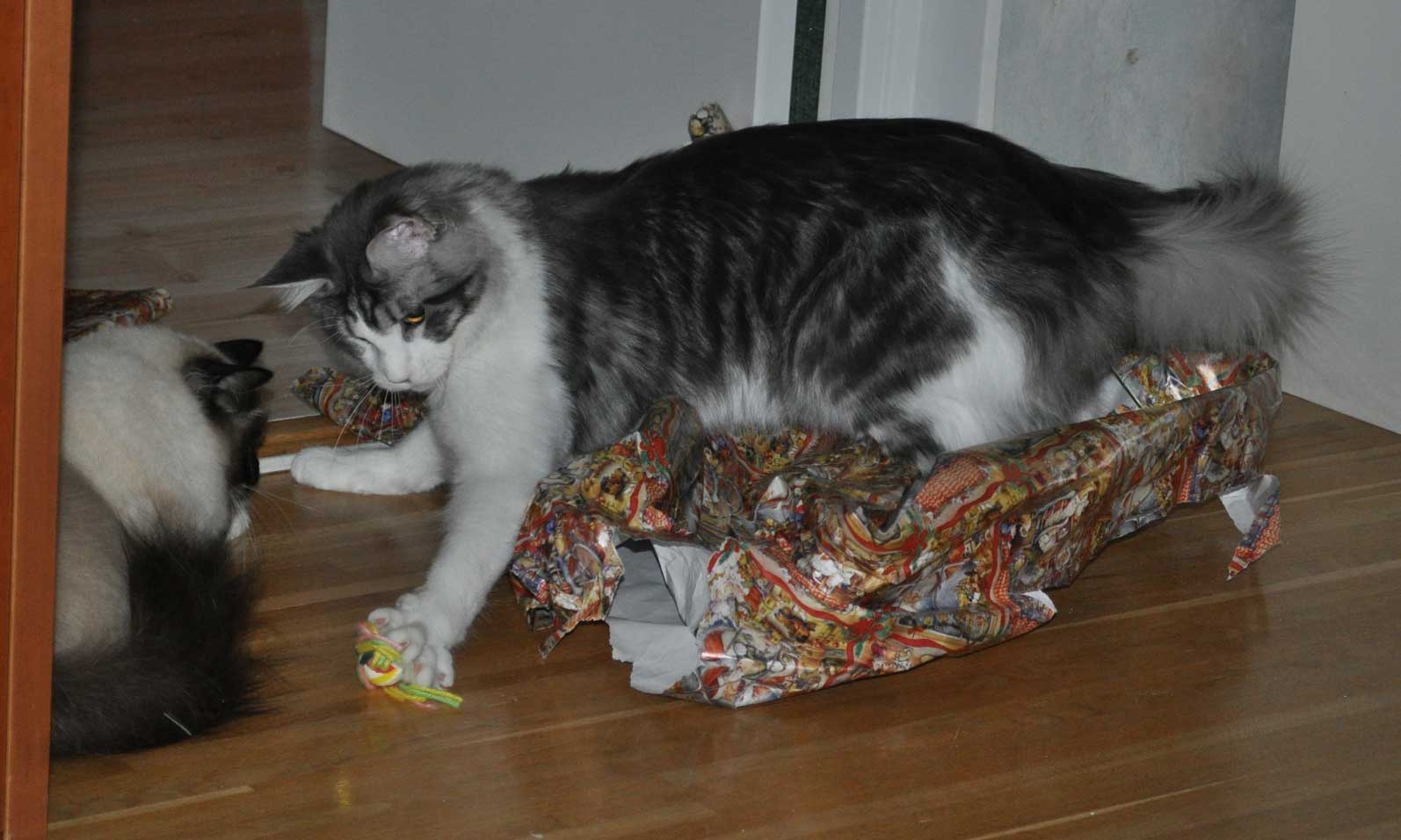