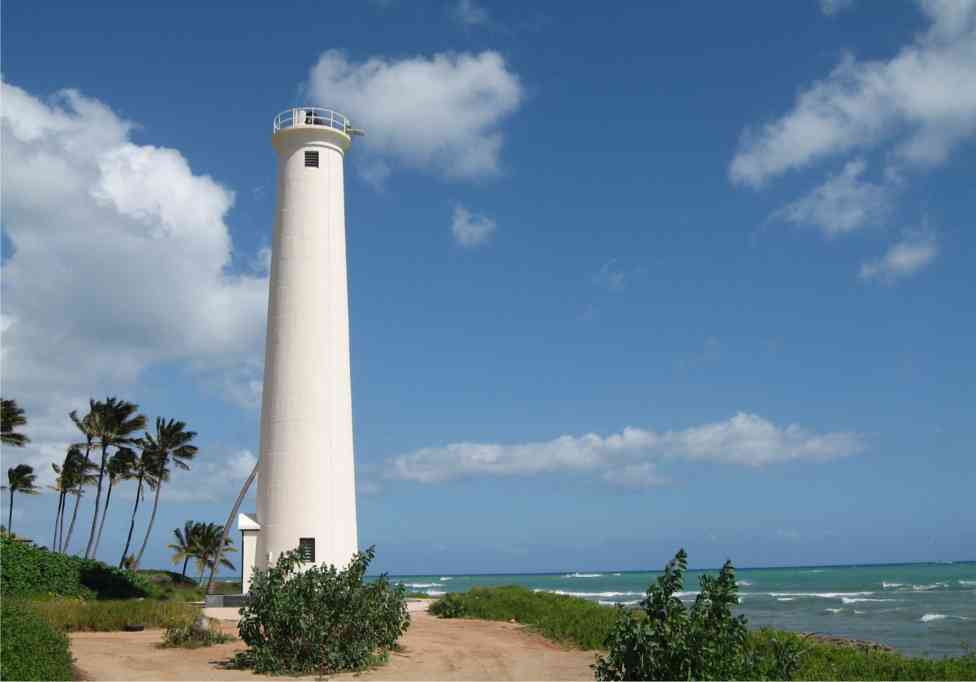 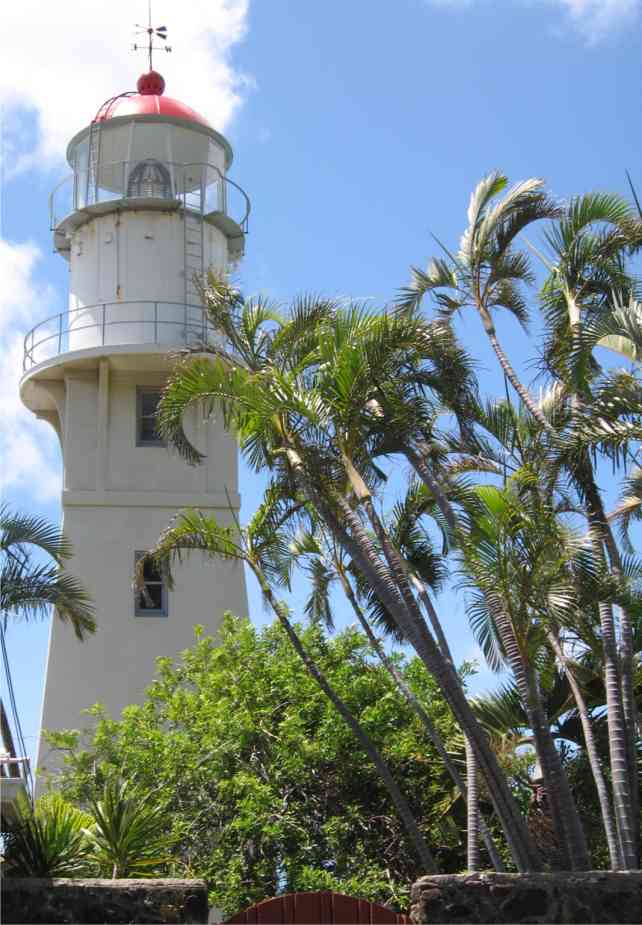 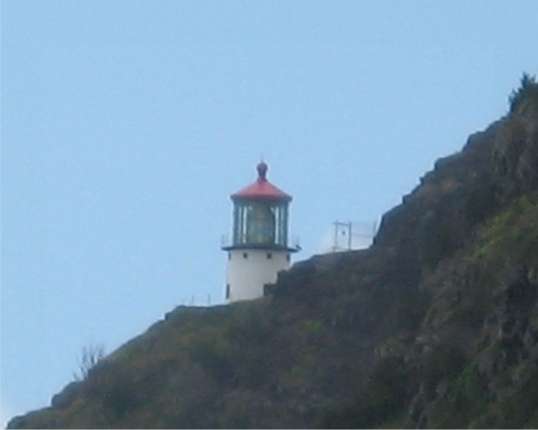 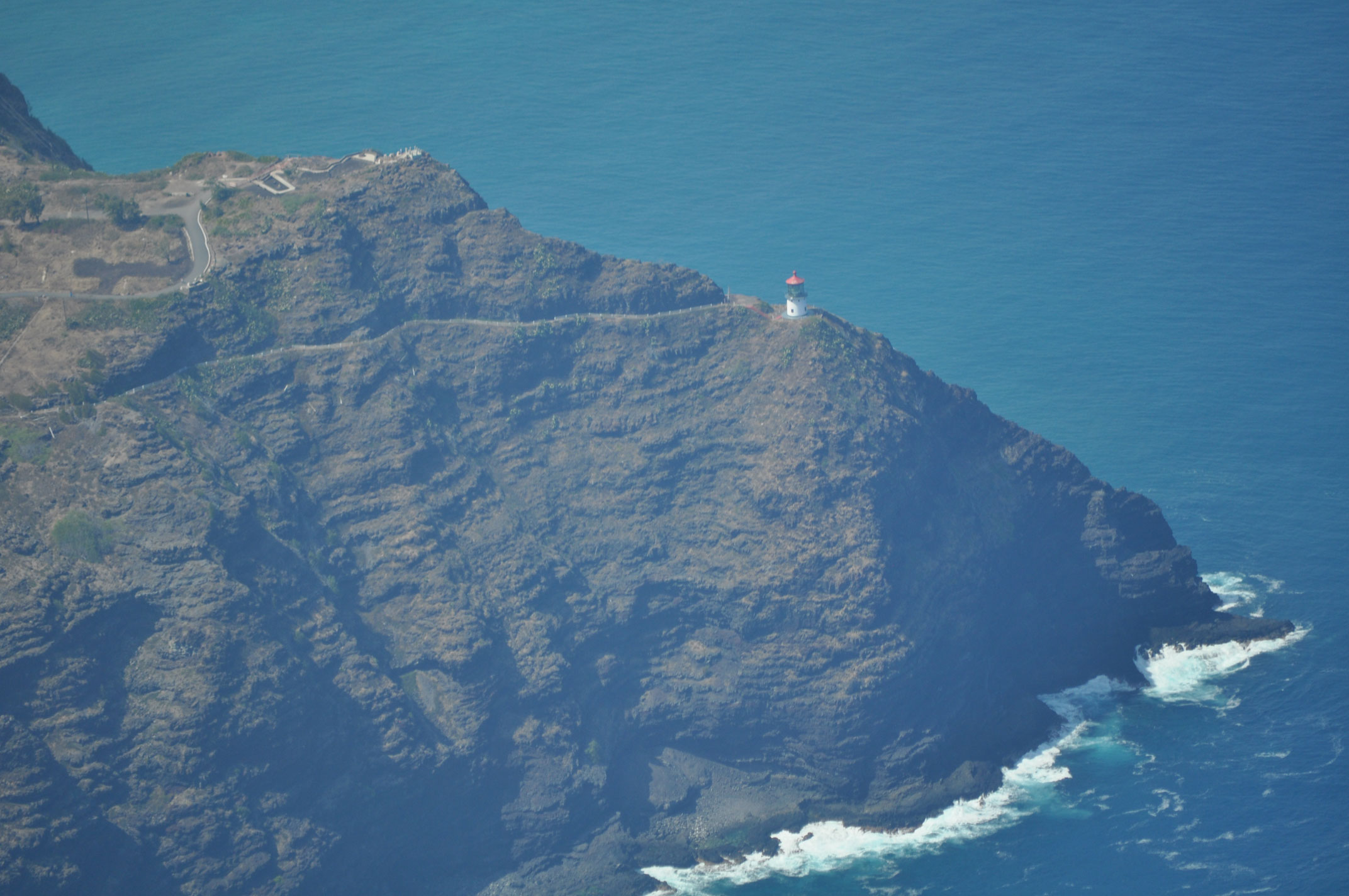 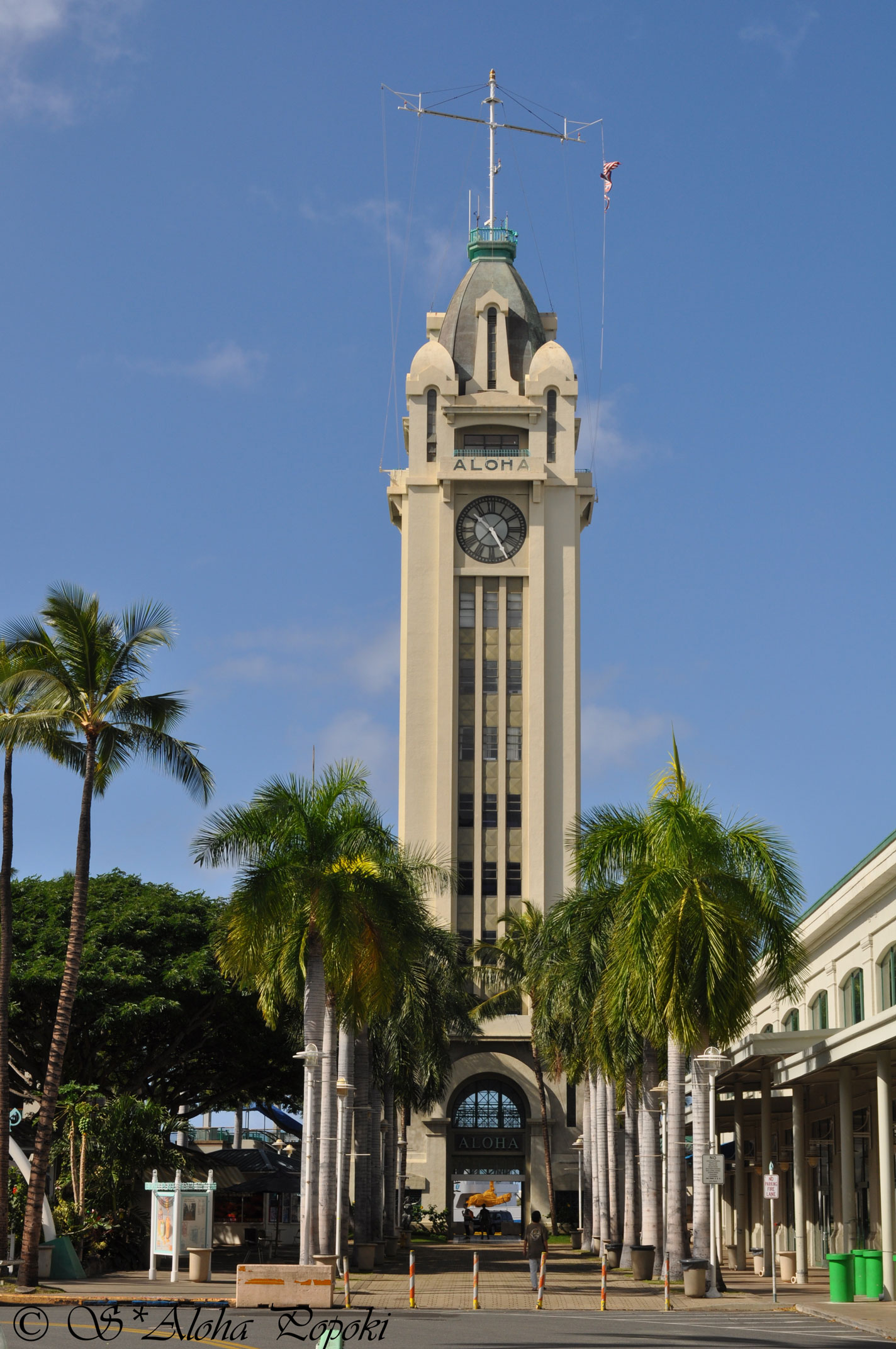 
The island of Maui 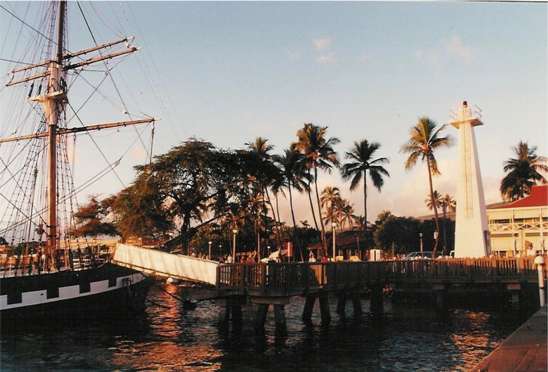 Lahaina, Maui 1995. The oldest still in use lighthouse in the pacific. 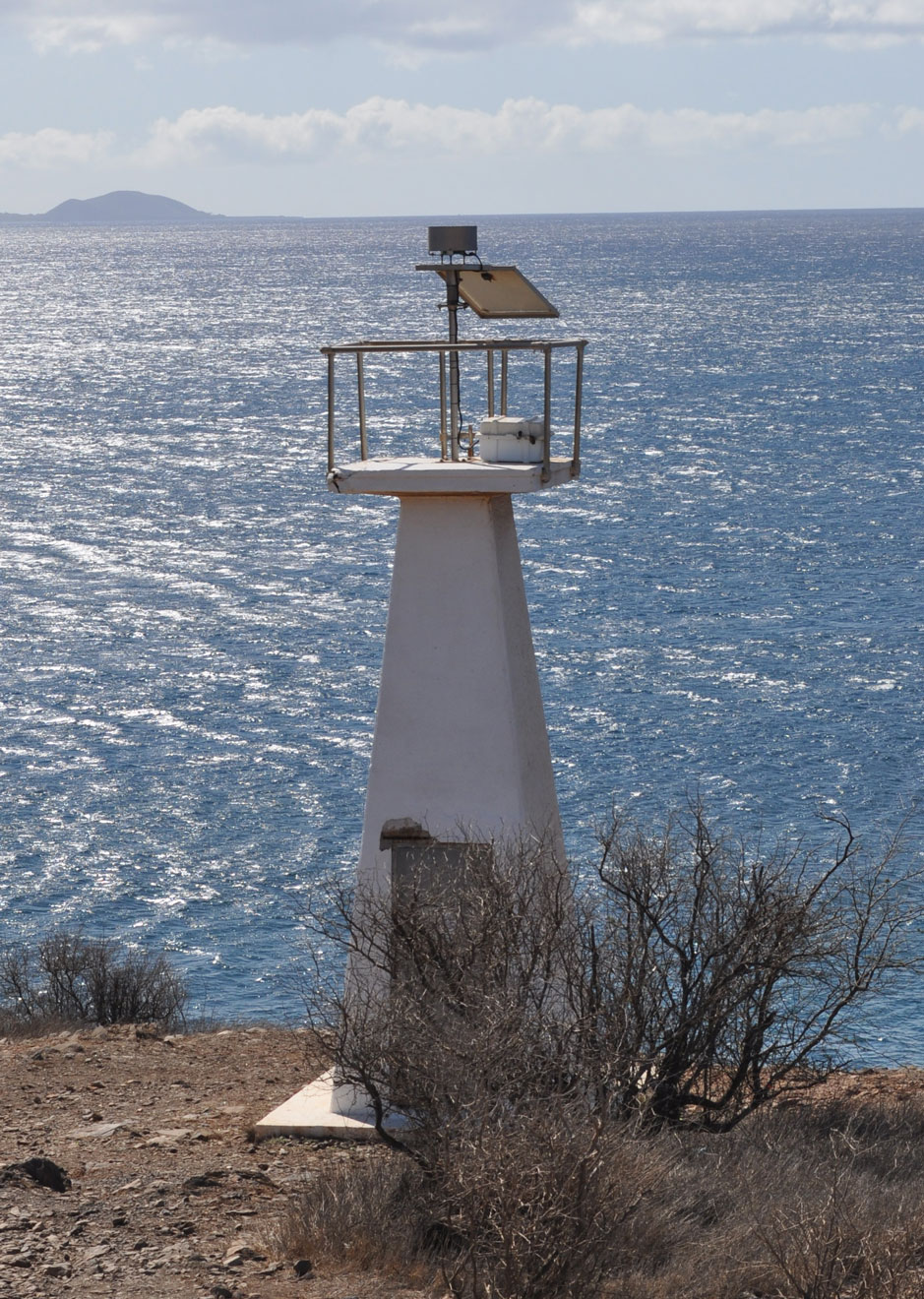 
The island of Kauai 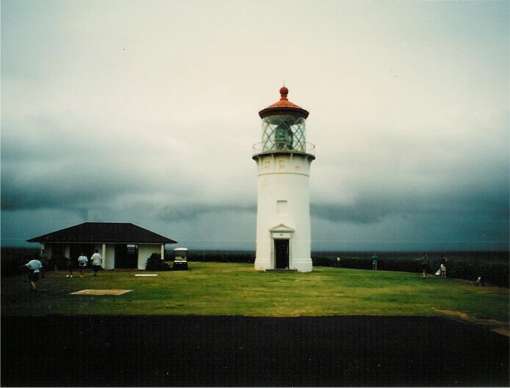 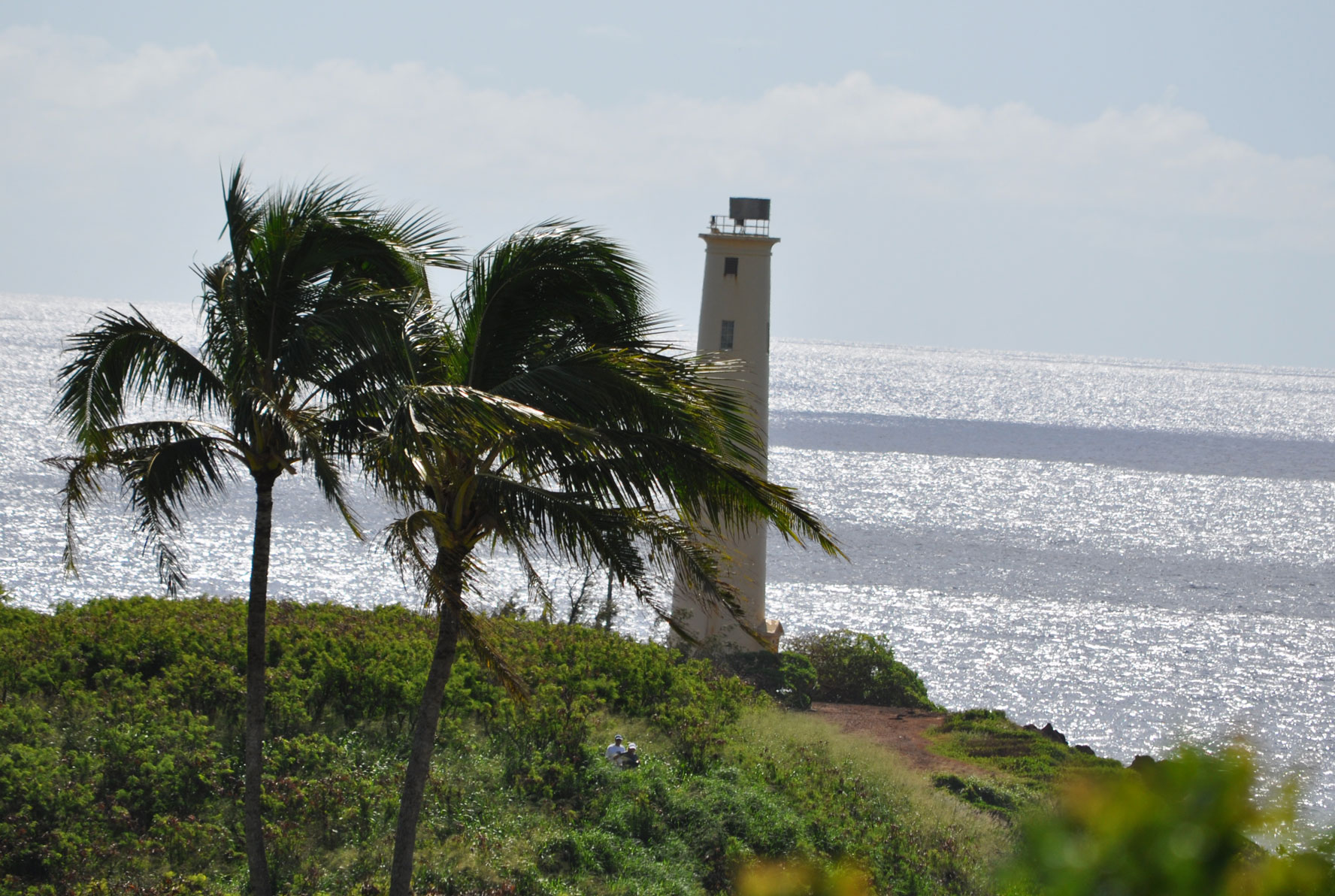 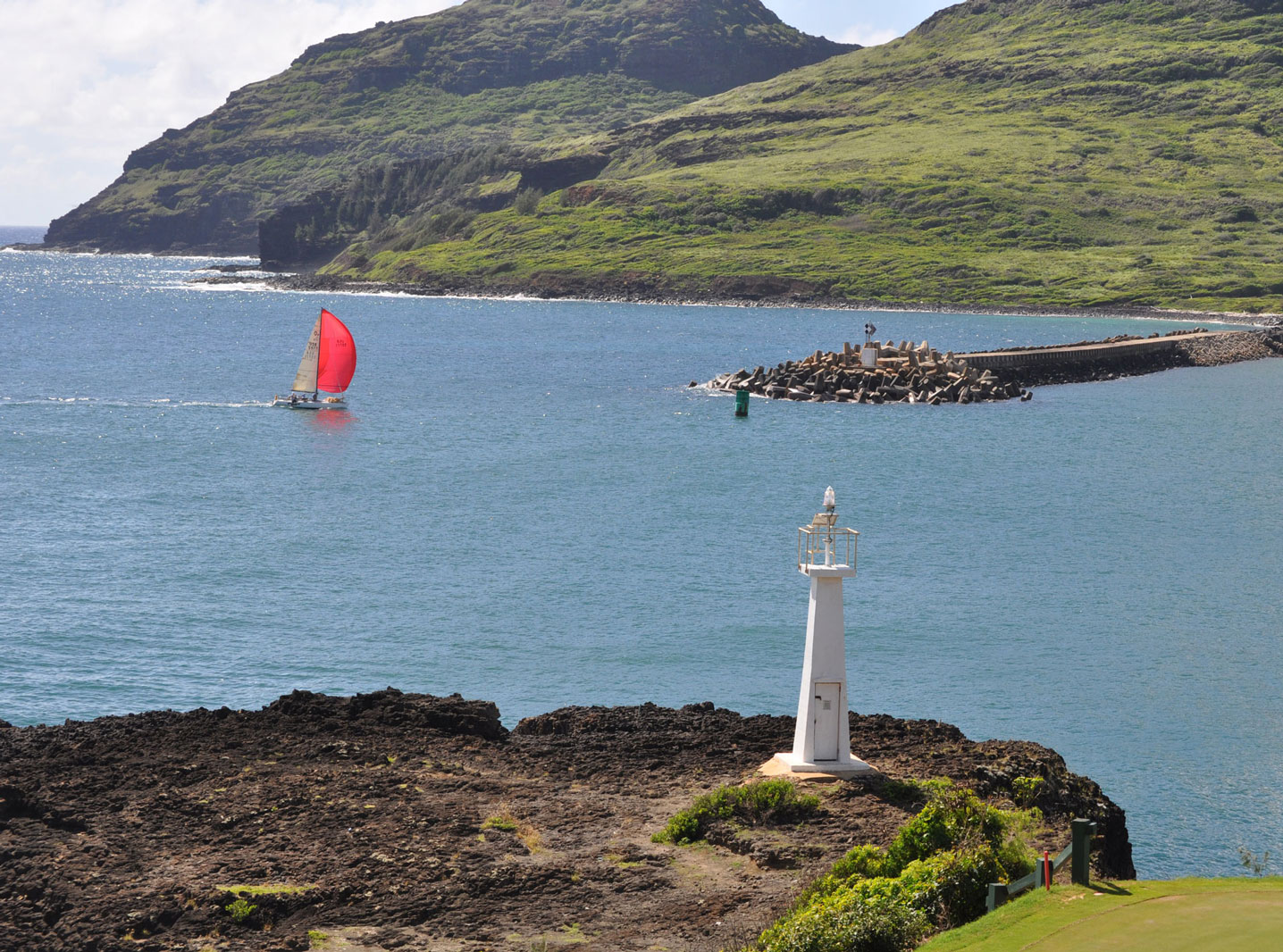 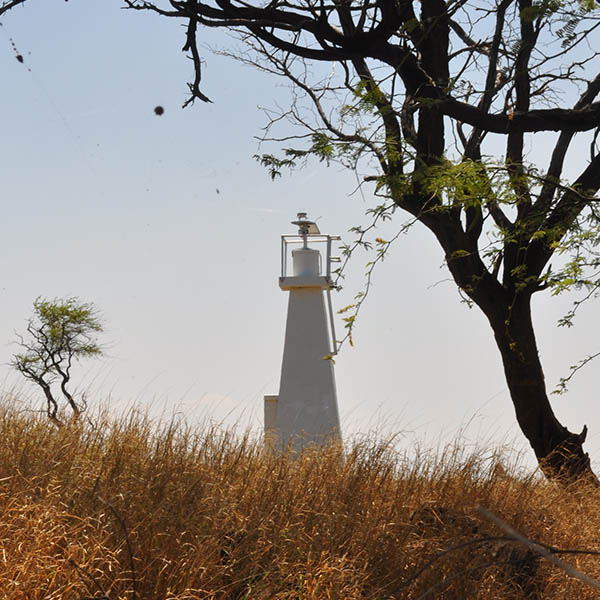 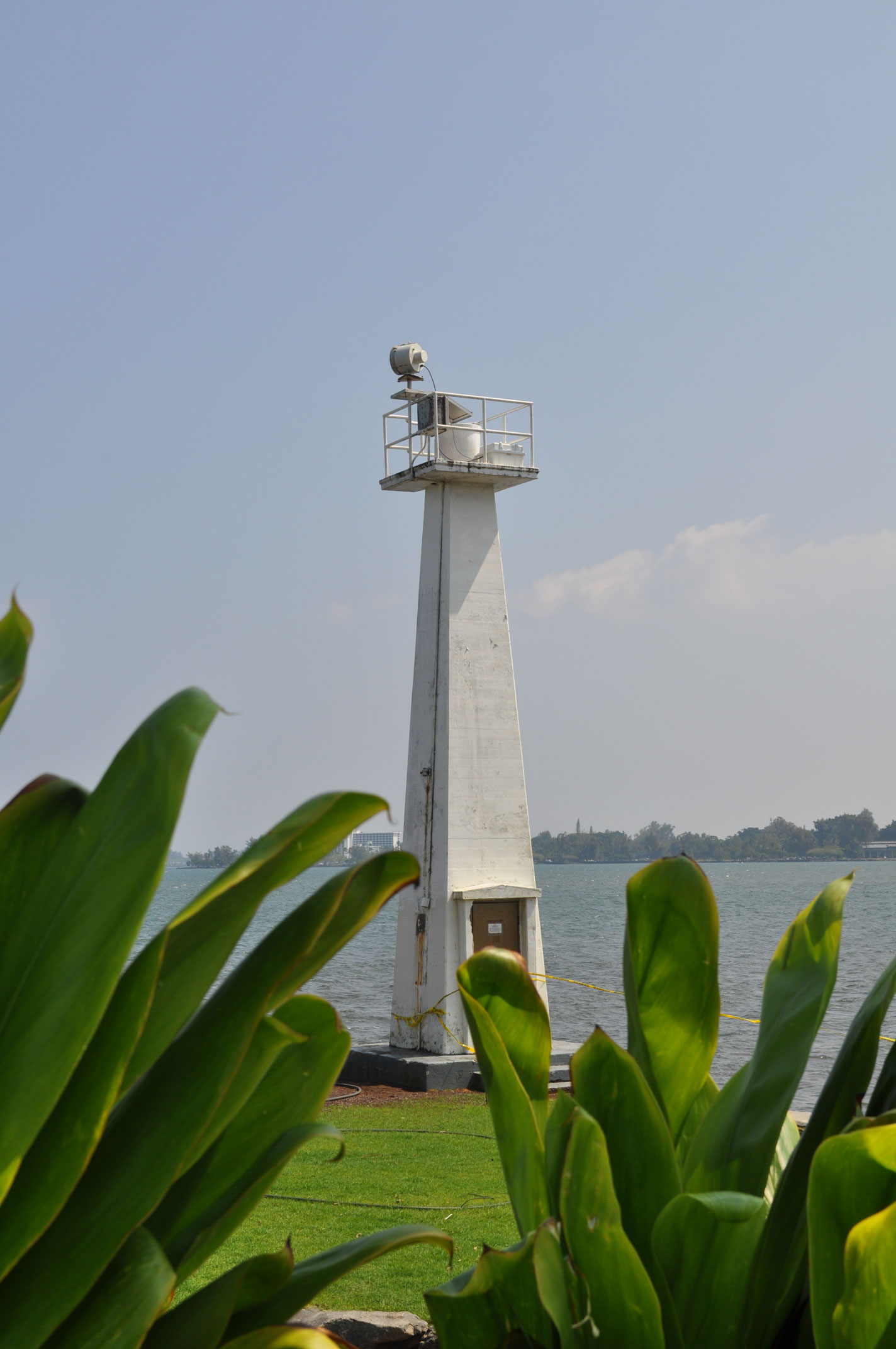 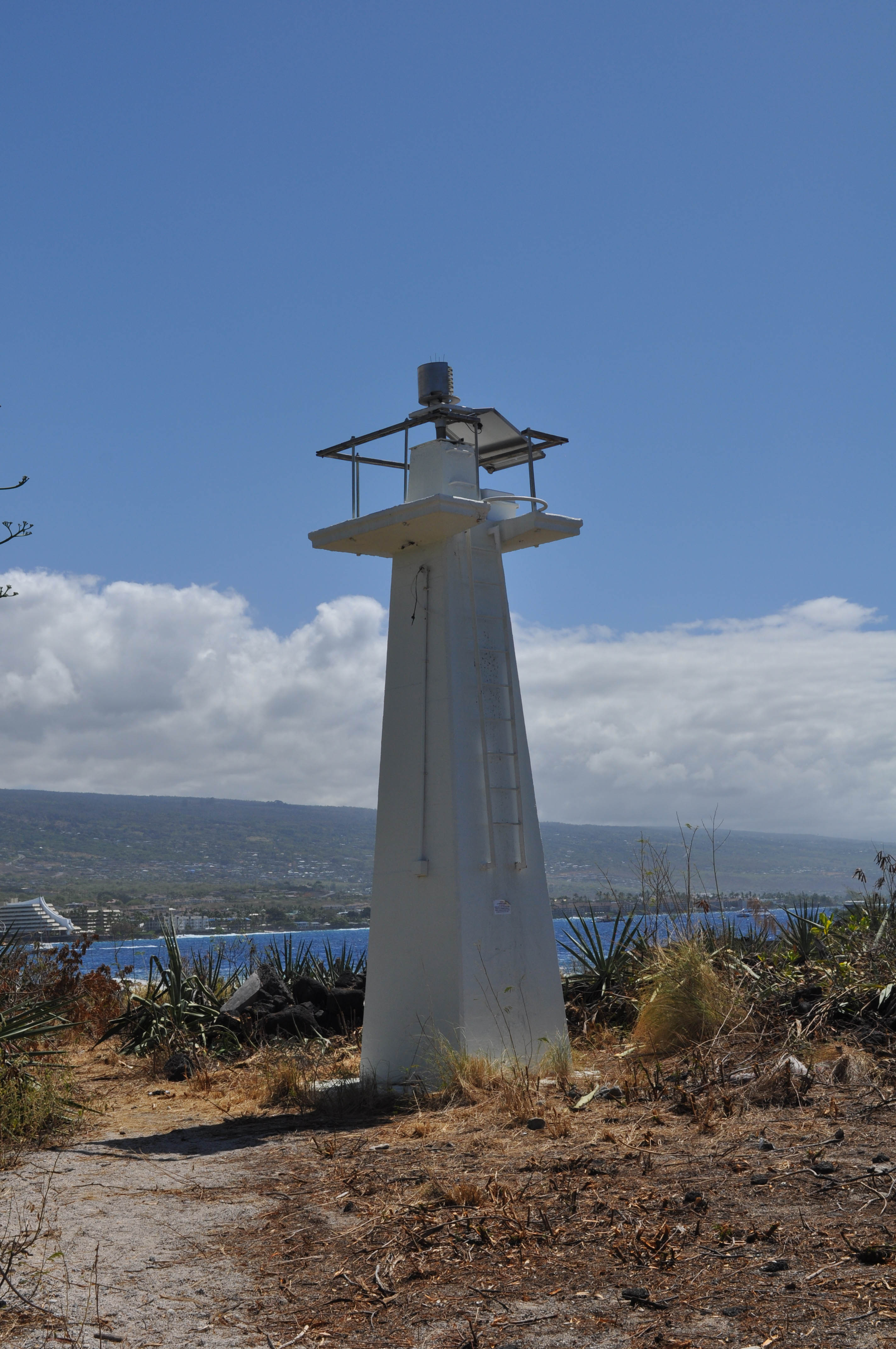 There was a big light on the north shore of Big Osland Kauhola Point.
But it was ruined by an earthquake in 2006. 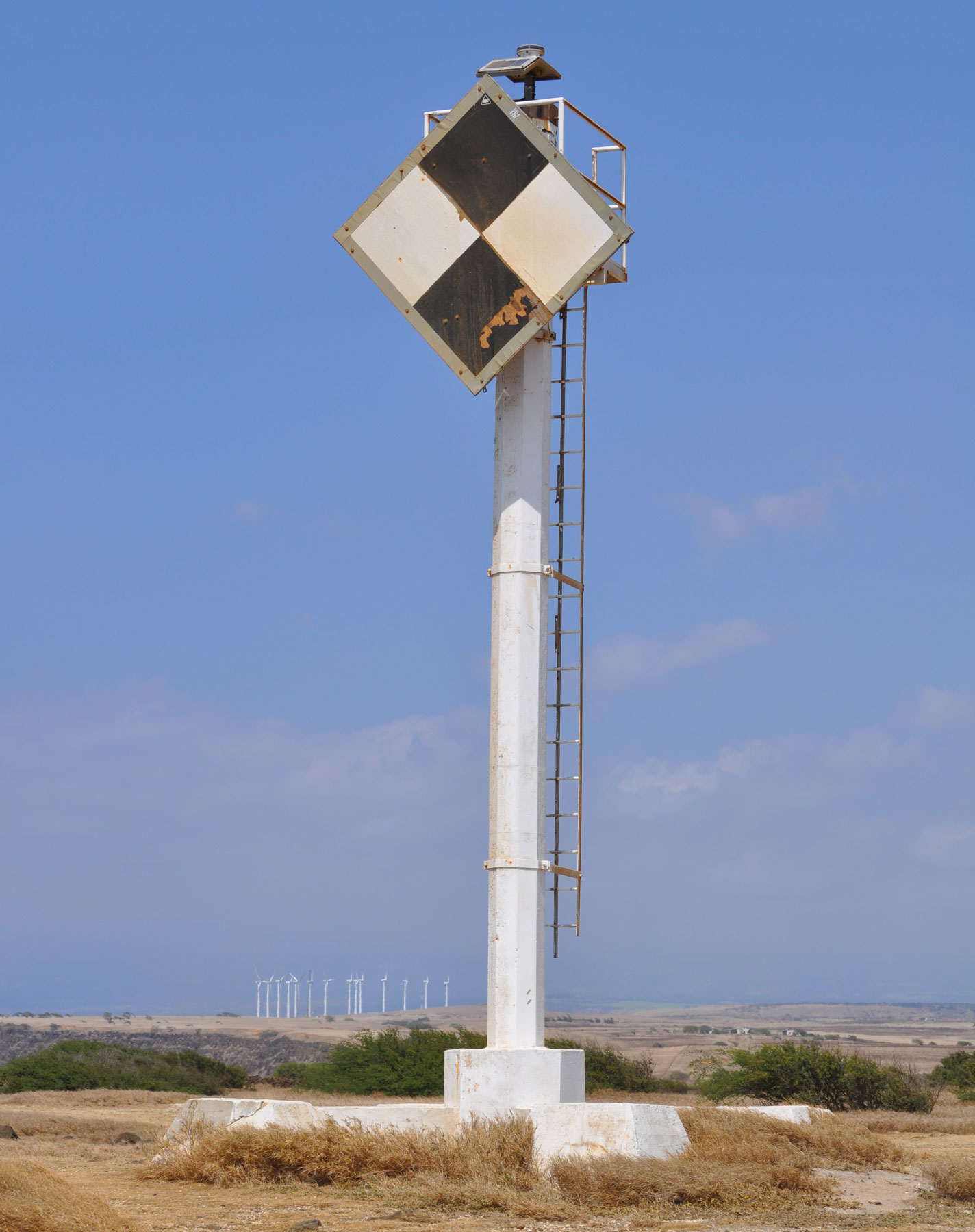 Ka Lae - the southernmost point of The Hawai'i islands but also of the whole U.S.
(Normally I don't show lighthouses like these - but because of the position I make an exception.) 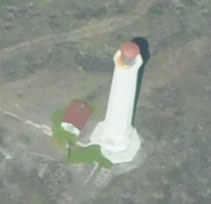 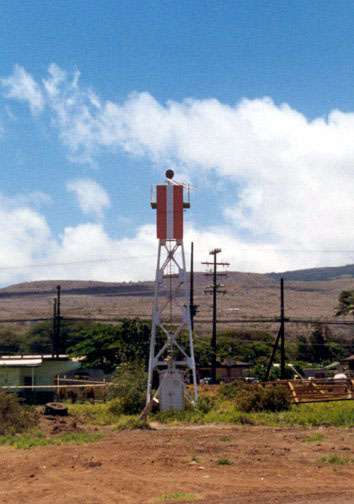